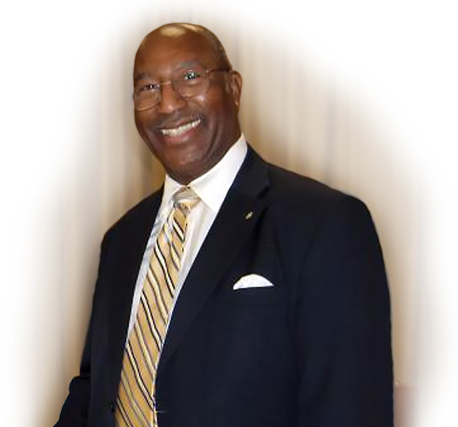 A Trusted Law Firm For Your Choice

December 7, 1988 – Admitted to the California State Bar and the United States District Court for the Central District of California.

Richard A. Lewis, J.D., is a sole practitioner with a general legal practice in Woodland Hills. Admitted to the California State Bar, the United States District Court for the Central District of California, and the United States Supreme Court, Mr. Lewis currently represents clients in the areas of Probate (Decedent Estates), Conservatorships and Guardianships, Estate Planning (Wills and Trusts), and Family Law. Mr. Lewis assisted clients in the administration of Trust Estate and has represented Trustees in Trust litigation. Mr. Lewis has also represented clients in contested court trials and proceedings. Mr. Lewis has argued probate cases in the Appellate Court and has a published opinion to his credit.

Mr. Lewis was admitted to the California State Bar and the United States District Court for the Central District of California in 1988, after receiving his Juris Doctorate degree from Southwestern University School of Law. While attending Southwestern, he was honored as the recipient of an Exceptional Achievement Award and as an alternate finalist in the Second Year Moot Court competition. Since he began practicing law, Mr. Lewis has continued to update and enlarge his legal education and knowledge through seminar courses in various specialties, and through other programs presented by Continuing Education of the Bar (CEB), the Los Angeles County Bar Association and the San Fernando Valley Bar Association.

Prior to embarking on his legal career, Mr. Lewis was a lending officer and operations supervisor with Security Pacific National Bank, and a respected school teacher in the Los Angeles Unified School District, as well as a reserve officer in the United States Army Reserves and the California National Guard. A veteran of the war in Viet Nam, he has traveled widely since his military service, traveling on four continents as well as the Middle East (Israel) and in the islands of the Caribbean and the South Pacific. He is an avid jazz fan and enjoys travel, cooking, genealogy, photography, and chess. He and his wife, Julie, and their son, Matthew, reside in Granada Hills.

SERVICE TO BAR AND COMMUNITY

Mr. Lewis is a former member of LA Five Rotary Club, the Woodland Hills-Tarzana Chamber of Commerce, and was formerly an Assistant Scout Master in the Boy Scouts of America.

All Fields are Required

The Law Offices Of Richard A. Lewis Provides Comprehensive Services In The Area Of:
PROBATE | CONSERVATORSHIPS and GUARDIANSHIPS | WILLS and TRUSTS | FAMILY LAW
Call us at (818) 704-0585 for a free 30 minute consultation. Free Consultation